Everything you need to know about fluoride - WhiteTeeth.ie

Everything you need to know about fluoride

Fluoride! Do you know what it is? This topic arouses a lot of curiosity. Especially for all those mothers out there; the issue of whether to brush or not to brush their unsuspecting children’s teeth using a fluoride toothpaste can be a worry, which understandably they don’t want to have to deal with. I mean, who wants to waste their precious time worrying about their toothpaste? It has been said that ‘ignorance is bliss’ and I’m sure that many people today would agree, given the constant barrage of worrisome truths being revealed to us day by day, especially in the field of health. However, in the case of Fluoride, that perceptive statement is most certainly false, so you may just want to continue reading if your goal is to understand the uses of Fluoride and to clear up once and for all the controversy surrounding it. So first of all, let’s dig into the basics.

Fluoride is a naturally occurring element, it is produced in varying amounts in water sources such as rivers, lakes, and even oceans, it is also present in some foods and drinks, but levels vary greatly, mainly it helps to protect teeth against cavities, for this reason, it is added to various dental products, but the most popular is toothpaste.

Does Fluoride protect your teeth?

Fluoride benefits both children and adults, and even before those first teeth show, fluoride can strengthen tooth enamel through the intake of foods, drinks, and dietary supplements that include it, facilitating resistance to tooth decay by providing what is called a systemic benefit.

Fluoride helps to refurbish weakened tooth enamel after teething and reverse tooth decay. When brushing your teeth, try using products with fluoride to reap these benefits.

On the other hand, fluoride taken from foods and beverages becomes part of saliva, which is also beneficial, because it constantly soaks teeth in small amounts to help rebuild weakened tooth enamel.

Does the water contain fluoride?

Fluoride can naturally be found in water, but in many countries, fluoride is added to drinking water to increase its concentration to help prevent tooth decay.  This is an entirely understandable practice, given that tooth decay is five times more common than asthma and is found to occur up to seven times more frequently than fever between the ages of 5 and 17. In Mexico, the amount of fluoride in water varies too much for it to be added as they need to keep the level of fluoride within acceptable limits. However fluoride is added to salt for human consumption, so in regions where there is no risk of fluorosis, the population receives the benefit of fluoride, especially children during the formation of their teeth.

What is dental fluorosis?

Dental fluorosis is a change in the appearance of the tooth’s enamel surface. The most common type does not affect tooth function and is painless.

In most cases, dental fluorosis is mild or moderate. Mild forms of fluorosis appear as lace-like white spots on tooth enamel, but are difficult to see with the untrained eye.

There are a few cases of fluorosis that are classified as moderate. Moderate fluorosis looks the same as mild fluorosis but covers most of the tooth.

In rare cases, fluorosis is described as severe. When fluorosis is severe, the enamel can have pitting and brown spots.

Dental fluorosis is caused by the ingestion of excessive amounts of fluoride during the formation of teeth before they all appear in the mouth. This happens before the age of 8. To avoid this possibility, supervise brushing your children’s teeth so that they do not use too much toothpaste or mouthwash and learn to spit rather than swallow.

How to reduce the possibility of developing fluorosis in children?

It is best to breastfeed your child. The American Academy of Pediatrics recommends breast milk for all children; breast milk is very low in fluoride, therefore when nursing or pregnant mothers ingest fluoride through other sources, the level of fluoride is already minimal, which greatly reduces the risk of fluorosis.

Likewise, infant milk formulas also contain very low amounts of fluoride, so there is no or little risk here of infants developing dental fluorosis, but it is important that you consult with your pediatrician to decide on the most appropriate formula.

The possibility of children developing dental fluorosis exists until approximately eight years of age because teeth are still forming under the gums. Using products such as toothpaste and mouth rinses with a high concentration of fluoride before this age can lead to the development of fluorosis.

This is why it is so important to seek help from a pediatric dentist who will advise on what to do according to the age and needs of the child.

What are the benefits of fluoride toothpaste?

Brushing your teeth is the most important thing to get rid of plaque. Dental plaque is a bacterial film that forms on the teeth and gums every day and causes periodontal disease and tooth decay. Fluoride toothpaste helps remove plaque effectively and provides additional preventative effects by strengthening tooth enamel.

How to know if your toothpaste contains fluoride?

Read the label on your toothpaste to see if it contains fluoride. You should also check to see if it has the ADA (American Dental Association) seal of approval to make sure it contains the correct amount of fluoride. If it does not contain fluoride, consider replacing it.

Is Fluoride toothpaste safe for children?

For children under 3 years old, parents and caregivers should start brushing them as soon as teeth appear. The amount of paste to use will be equal to the size of a grain of rice. On the other hand, for children between 3 and 6 years old, you can add a little more fluoride toothpaste. Swallowing it must be avoided as it can irritate the stomach.

What are the benefits of fluoride mouthwashes?

A fluoride mouthwash helps reduce cavities by making tooth enamel more resistant. We don’t recommend using mouthwash for children under 6 years of age. Many have not developed the swallowing reflex and are more prone to swallowing rather than spitting.

Fluoride is good for your teeth and protects them from tooth decay. You should use fluoride toothpaste to brush your teeth. Brush your teeth twice a day for 2 minutes to keep your teeth strong and healthy. Always supervise your child during brushing to avoid excessive use and consumption of toothpaste.

We have also reviewed the best electric toothbrushes for effective tooth cleaning. Don’t forget to read it. Till then, keep smiling!

About the author
Glenn Wall
Website
Others also read these

What Is The Best Toothpaste for Sensitive Teeth?
09 juni 2021 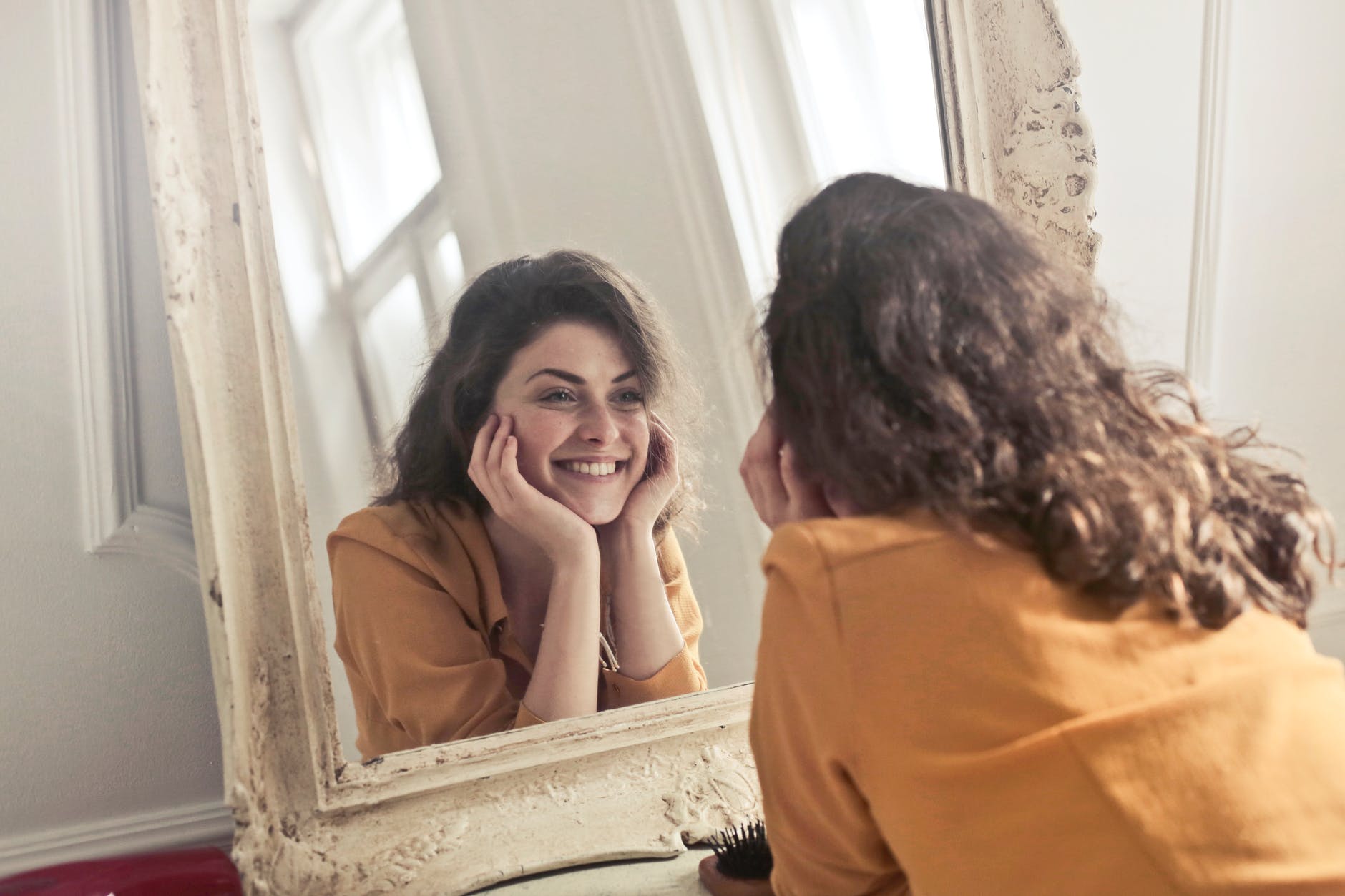 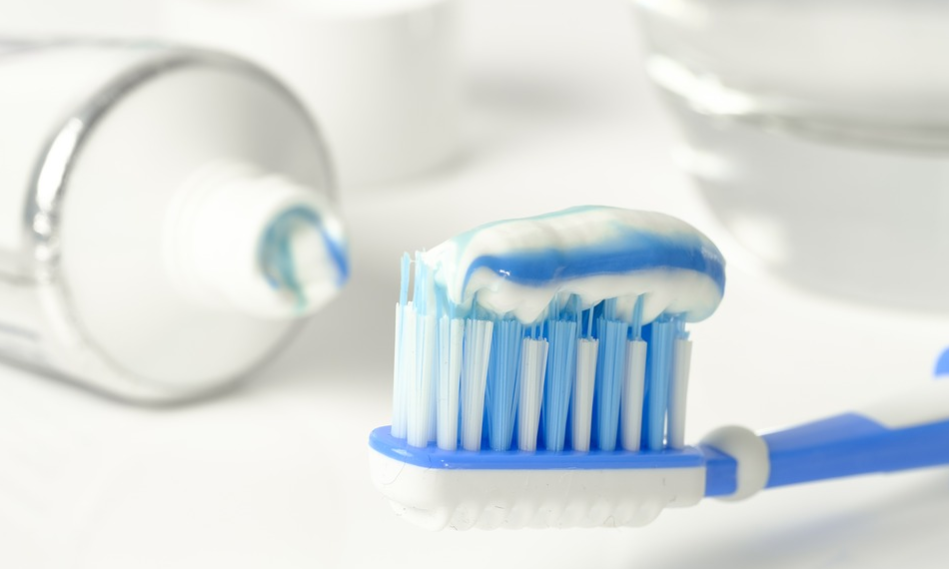 What is the best way of brushing your teeth?
27 november 2015
Place comment
0

Want to find out more?